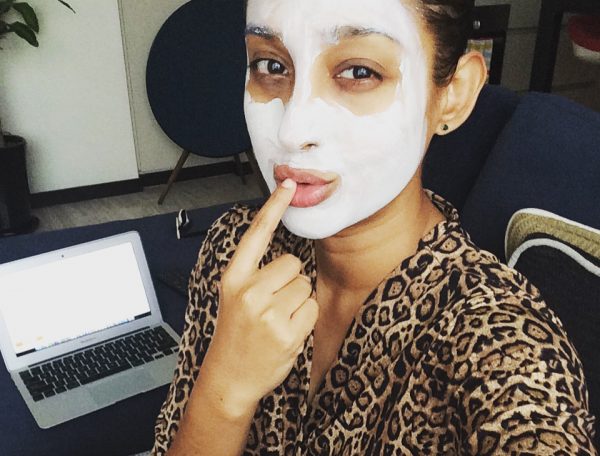 So, this is something that surprises a lot of people – my boyfriend and I don’t officially live together. We’ve been dating for 3 years and engaged for 6 months but I’ve made the deliberate decision to not move in with him until we are married. So if he hadn’t proposed, we would have been one of those elderly couples who do lunch visits (which actually sounds quite lovely).

I decided that I would only move in once we get married because I wanted the wedding to have a wider significance attached to it – not just a ceremony but actually go through the old-fashioned notion of having an actual next step to climb together, with butterflies, rediscovery and a fresh world of things to argue about!

Note: This is no judgement to anyone who’ve made any life choices different to mine. Live your life, I don’t give a shit.

Here are the wonderful things I have to look forward to!

Living With a Boy

Boys, in general, are gross. While on the record, I have nothing but wonderful things to say about the man I’m affianced to (for e.g.: he’s never left the toilet seat up), he loves leaving dishes to “soak”. He almost never remembers to water the plants (about 10 have died to date). He leaves evidence of the trimming of his masterful beard about the sink. And he never adjusts the towels to line up – yes, I know it’s all very Sleeping With The Enemy, but seriously, who doesn’t line up their towels. 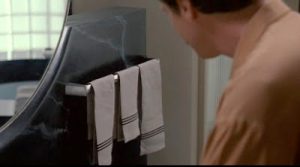 I’m obsessed with all of the Real Housewives shows, and yes, E! shows too – you can judge me all you want, I legit love those shows more than your opinion. I also watch a healthy balance of quality TV and you know what, unless you’ve watched a solid season of Real Housewives of Beverly Hills, don’t come for me. However, when do I get to watch these shows when we live together? How will he get to watch House of Cards (I refuse to watch it because I cannot handle that much breaking of the fourth wall)? Do I have to wait for him to get home to watch Game of Thrones (never gonna happen, sorry). Maybe I can convert him with my love for Erika Girardi.

Right now, arguing with him, is actually fairly painless. This is because we have own safe spaces, we don’t have to sort everything out immediately and the silent treatment is a lot easier with some distance. So, this means once I move in, we’ll have to argue like all other couples – passive-aggressively over text during the day and face-to-face that evening. That sounds exhausting. And no, I don’t believe in that “don’t go to bed angry” nonsense.

The Mystery of Mystery

I’m very proud of the fact, that after 3 years, I’ve maintained some semblance of mystery of the female (or at least, I’d like to think that…). My clothes hang in a separate room, we’ve never used the bathroom in front of each other (and that would not be changing), heck, I barely walk around naked (I’d like to think this maintains the illusion of what, I don’t know…). However, there’s only so much one can keep under wraps when you’re living together – debilitating cramps, midnight snacking, face masks, the amount of hair maintenance that I require…